The Kabbalah of Frederick the Great and the Seven Years War

In a presentation combining military strategy, European history, psychology, and kabbalah, Rabbi Shais Taub explains why the Alter Rebbe told his grandson the Tzemach Tzedek that the chasidic approach to personal refinement was actually based on the battle strategy of Prussian King Frederick the Great.

In order to understand this cryptic statement, we delve into the fascinating history of the "world war" that took place between all of the European empires during the Alter Rebbe's youth and how Frederick the Great of Prussia developed a new battle strategy which was then identified by the Maggid's son, R' Avraham the Malach, as the conduit for revealing a brand new strategy for waging the inner battle between the animal and G-dly souls.

Please be our partner. 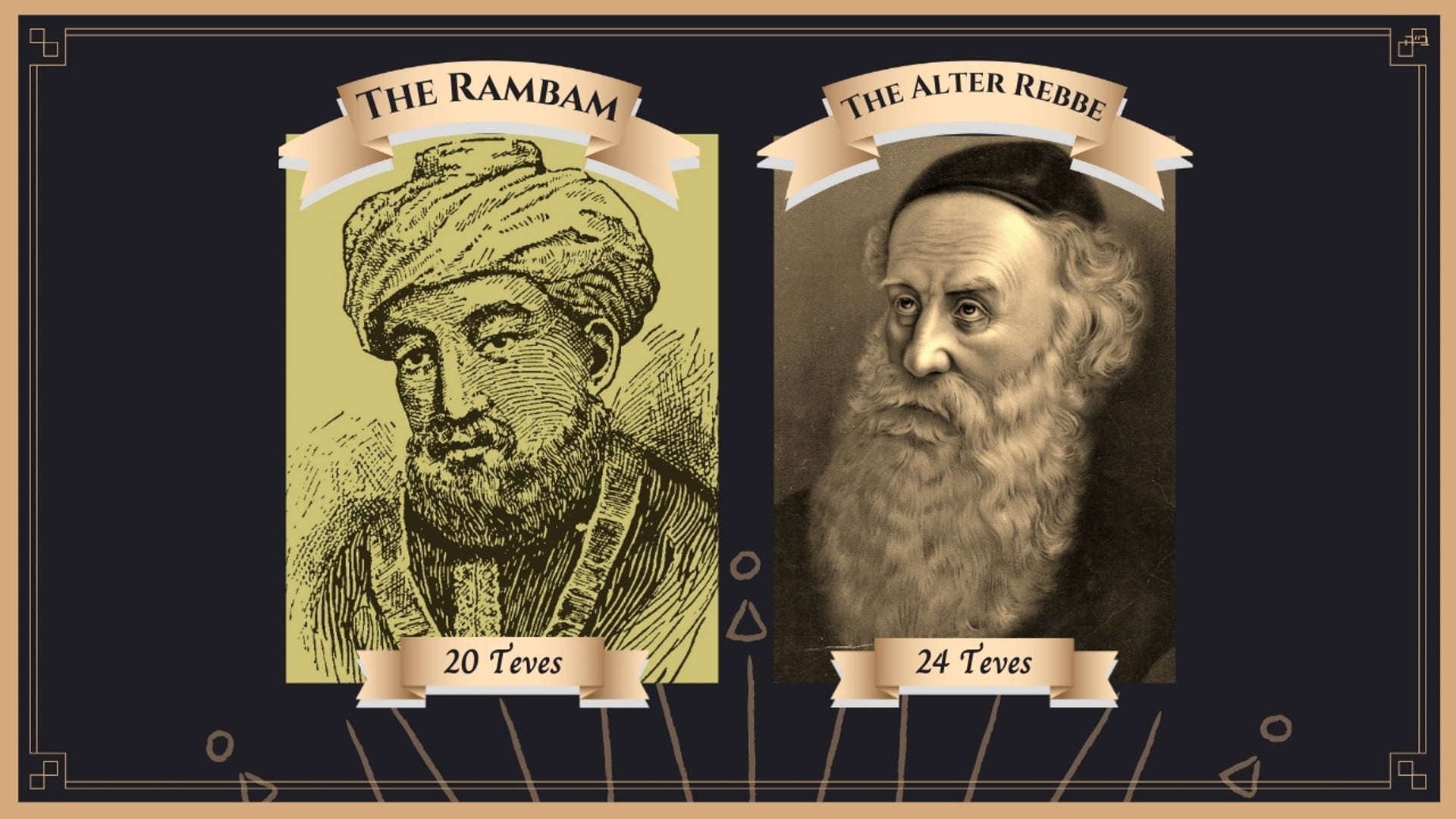 The Rambam and the Baal HaTanya
Look at some of the fascinating similarities between these two great rabbis whose yahzreits are 20 and 24 Teives respectively. 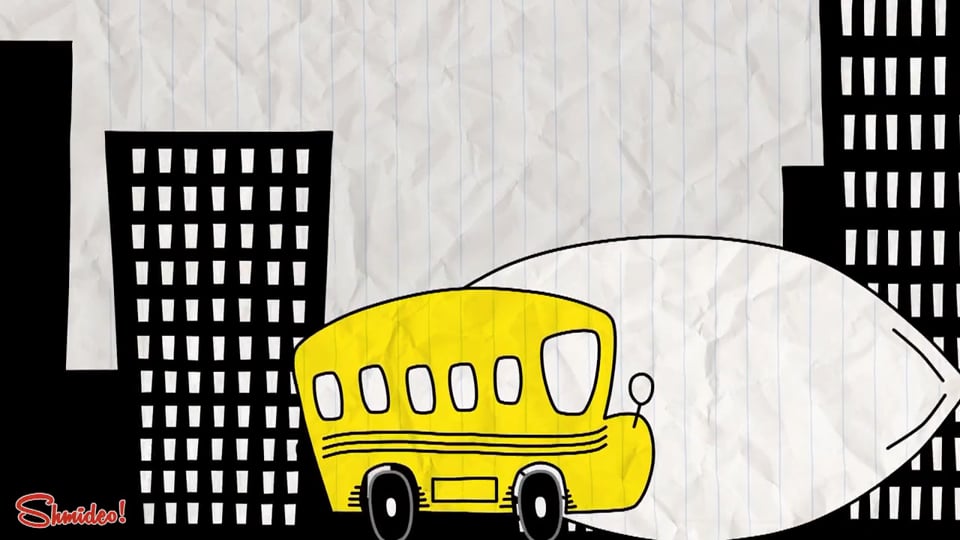 The Seed
How do you become something incomparably greater than you've ever been? An animated chasidic parable. Words by Rabbi Shais TaubArt… 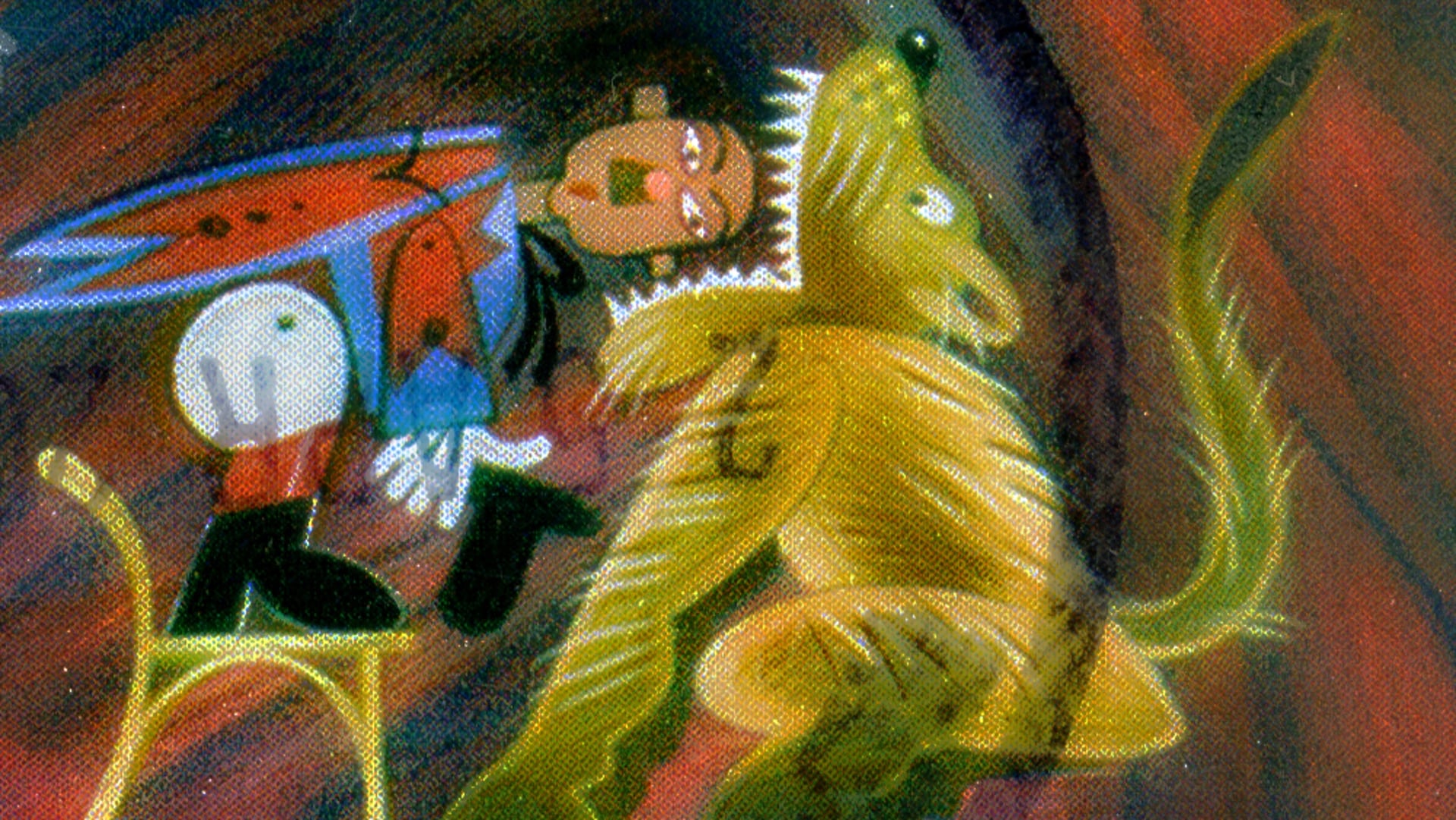 Tame Your Inner Beast
In this week's portion of Bechukosai, the Torah promises us: "And I will remove the wild beast from the land."… 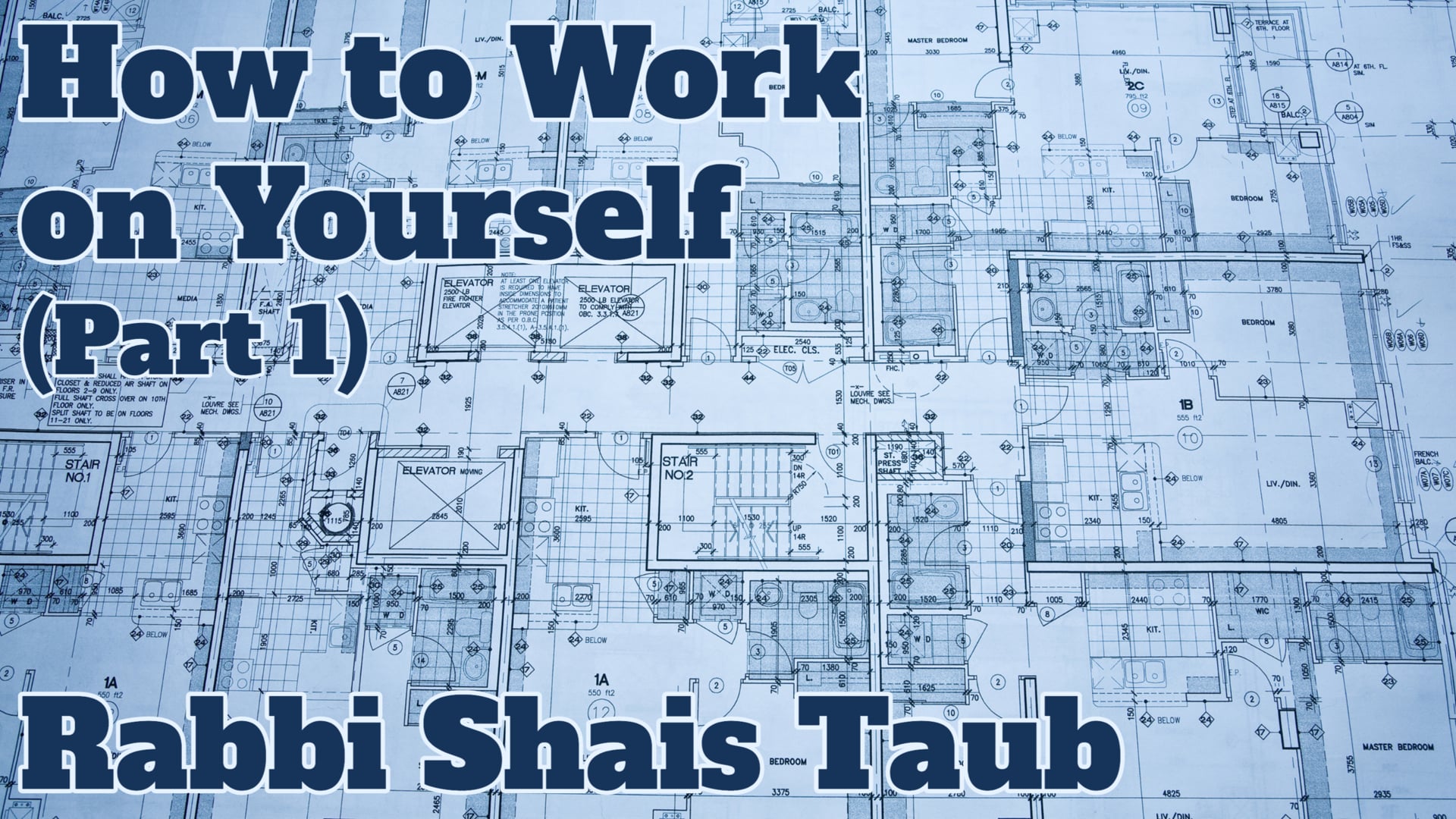 How to Work on Yourself (PART 1)
What is the key to emotional healing? What are common traps that people fall into when trying to better themselves?…
FOUR DAYS WITH SHAIS 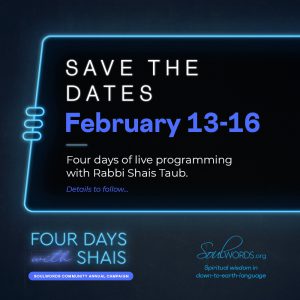