Tractate Horyos, one of the shortest tractates in the Talmud, discusses the laws governing the various sacrifices brought by people who accidentally transgressed certain Torah prohibitions. The tractate begins with the laws of a High Court that issued an erroneous ruling permitting that which is really forbidden (hence the name Horyos, "rulings").

It concludes with a discussion of the relative advantages of two approaches to Torah study referred to as "Sinai" and "Oker Harim."

Thank you to Rabbi Taub and his chavrusa Avraham Abba Taub

For sharing so beautifully their siyum with us on Rosh Chodesh Av, the first of the Nine Days.

Indeed, “The orders of HaShem are upright, causing the heart to rejoice...” 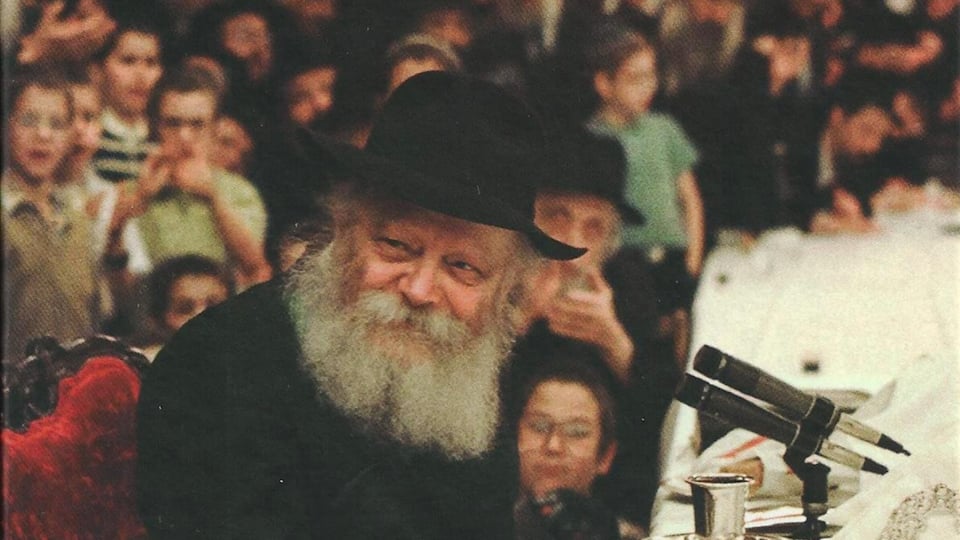 20 Av
Text-based study of an original Yiddish talk from the Rebbe to children. On the occasion of his father's yahrzeit, the… 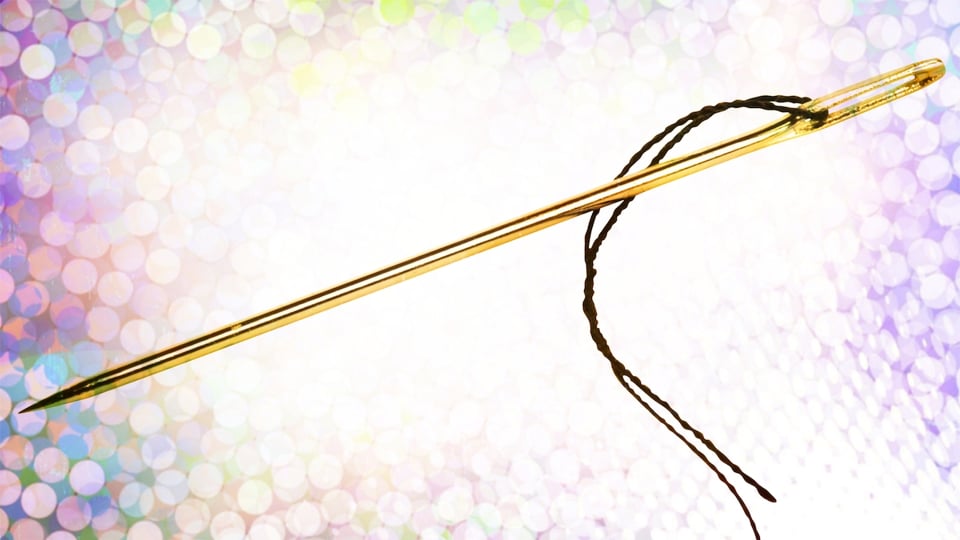 Be the Needle: Lessons for a Yahrzeit
On the occasion of his father's yarhzeit, the Rebbe teaches a kabbilistic interpretation of the Mishnah studied on a yahrzeit:…

Niggun Hisvaadus
This niggun traces back to the times of the Alter Rebbe and is one of the earliest Chabad niggunim. It… 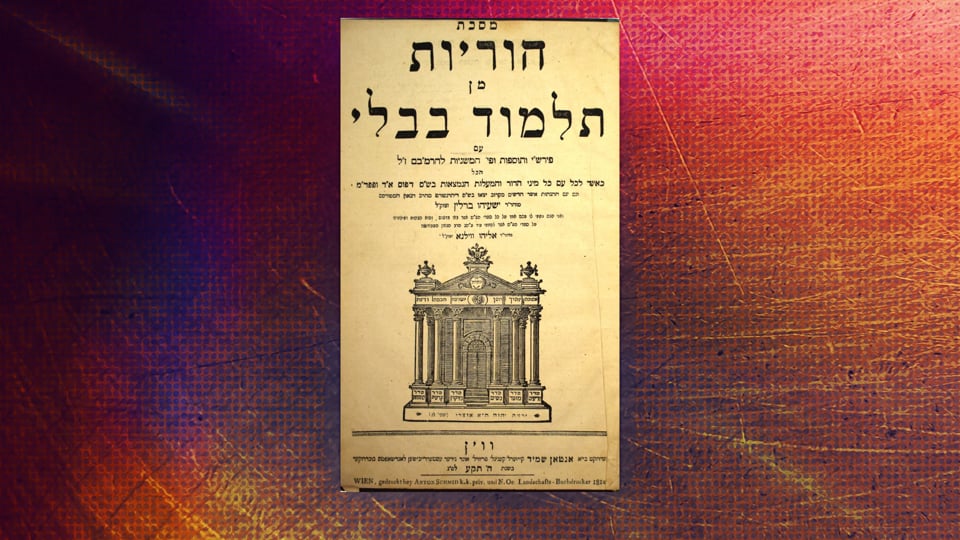 Siyum Tractate Horiyos
A siyum in honor of 15 Av. Tractate Horyos, one of the shortest tractates in the Talmud, discusses the laws governing…